NEWS ALERT Welcome Back into the Building! 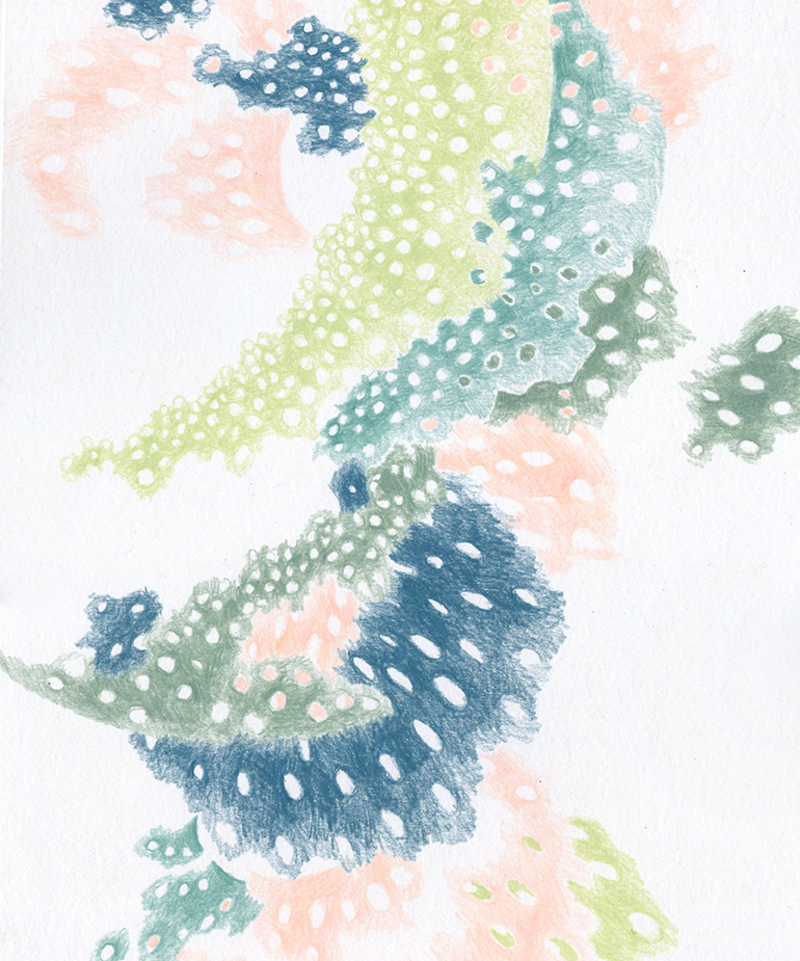 If you are one of my neighbours, I promise this reflection isn’t about you. You are cool.

One of the side effects of living in this pandemic is spending so much time in the same building with my neighbours, my husband, my cat. While Toronto condos and apartments are built for the person who leaves to go to work, or goes out to eat, they are not always designed for millions of people staying in the same units, day after day. Right away we noticed some problems. Our poor security guards were dealing with ten times the number of packages and deliveries. The elevators, now restricted to 3 people per car, would have long lines when people picked up dinner around 6:30. The internet infrastructure, built for people to be out of the house during the day, was straining under the weight of all of us on Zoom.

But even with these larger logistics, we were, and are, doing okay with our neighbours. Most of them I have never met from the nose down, as we step into the hallway wearing our masks. But I know which one makes phenomenal-smelling curry down the hall. I know who uses a meditation bowl in the morning (politely), and who has a career playing video games for thousands to watch (not so politely). All the dogs have met all the cats, and they all agree the birds are the real enemy. Not everyone is as lucky to have neighbours that hit that perfect balance of polite and friendly, without being in each other’s way. Thank you, neighbour.

Not everyone is so lucky. I am on the nextdoor app, which I highly recommend if you want to get all the hot gossip. It is a social network that is based on your neighbourhood. For example, you want to find the best local cafe? Someone has a recommendation. How about letting people know you found a lost budgie? This app is for you.
Which makes this post an interesting one. From earlier last month;

Horrid neighbours, or landlord, or tenant, stories litter the internet. The answer is always “move” or “evict them”. That is sometimes the answer. Harassment and abuse are never okay, no matter the circumstances. But as the pandemic brings out the best in us, it can also bring out the worst in us.

In today’s reading, Jesus is approached by the religious leaders of the community. They don’t like him disobeying the rules they have put in place over generations, like healing people on the Sabbath, or eating food they have deemed unclean. So they decide to trip him up. If they prove he is actively going against the laws of Moses, then the people will have to ignore him. Only a fool would disobey God’s rules.

So, Jesus, they say to him. “Can a man divorce his wife?” Jesus says he cannot, and they know they have him! In Judaism at the time, a man could divorce his wife for a number of reasons. He is absolutely breaking the rules.
But he goes on. “Because of your hardness of heart he wrote this commandment for you.”
In both Jewish and Roman law of the time, women were almost always given the short end of the stick. A divorced woman was considered a burden on her society, a failure. Something that would ebb and flow, as cultures granted it and restricted it, even today in many places and many communities, across religions, classes, races, and languages, divorce is considered a failure of a story.
As someone who’s parents are divorced, and who’s in-laws are divorced, and has seen complex and beautiful families come from changing the dynamic, let’s push back on that. I love a good wedding, I love a great marriage, but we have all known, or experienced ourselves, couples that do not belong together leaving and being better people.

So why is Jesus so dead-set against it? I refuse to think Jesus is telling abused people to stay married to their abusers, or people who are truly not right for each other to stick it out. I think he is asking us to do what we are trying to do with our neighbours today; remember that we are not dealing with laws, but humans.

The letter of the law means nothing if it kills the spirit of it. If an ancient Jewish man disrespected someone in his care so much as to abandon her with nothing, branding her as a burden to society, he is forgetting the spirit of the Torah; love your neighbour, see God in others. If a woman works to evict her neighbour because he is not 100% in compliance with nighttime quiet hours, she is following the letter of the law, but forgetting the Spirit of it; respecting your neighbours, understanding we are a bunch of humans just trying to make this work.

I don’t have all the answers on how to bring about world peace. I don’t know if it is possible. But I do know that we all have the capability of committing to each other the all-important promise. We don’t have to like each other. We just have to love each other.
Amen. 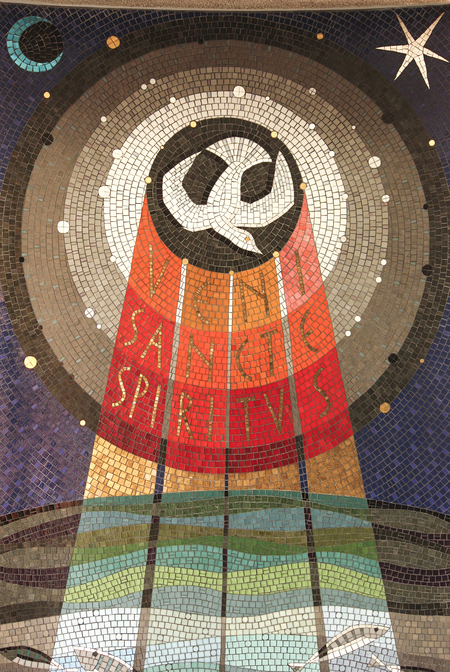