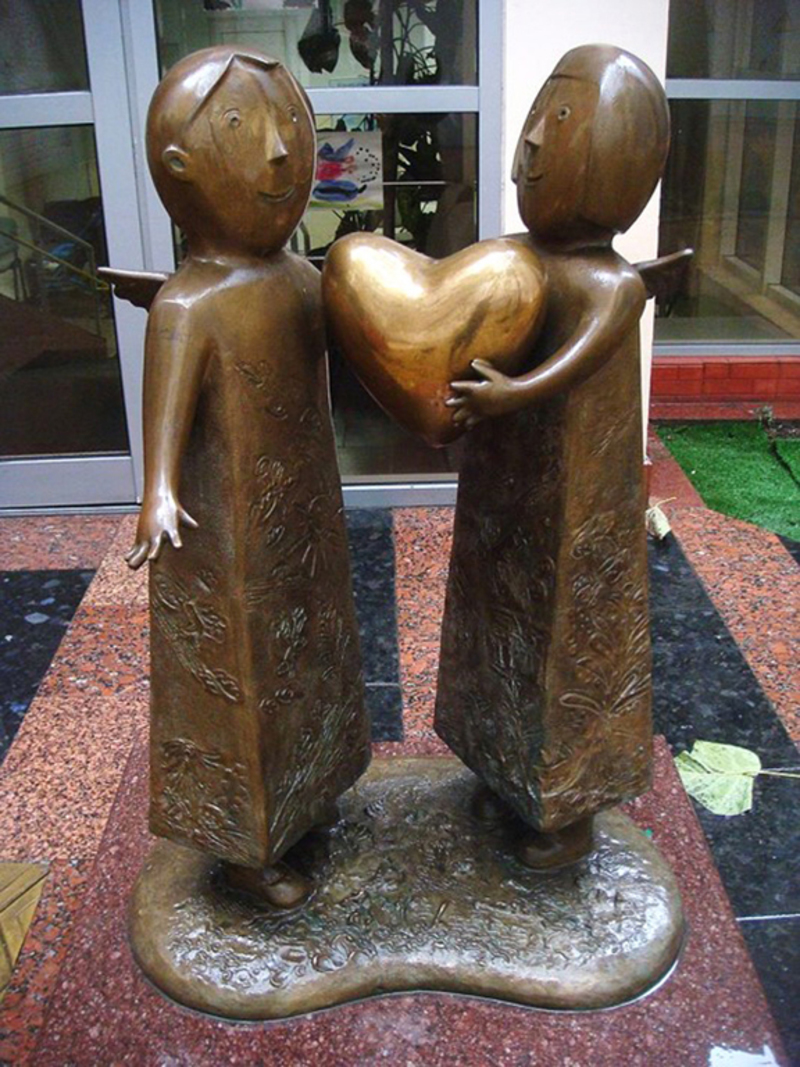 MV 154, v 1,3,4
There is a common vision, a common song, common story, we are one in creation
Longing, theme, current, like a stream
Vision, song, story, telling creation that we are one

Mark 7: 24-30
Here we are bearing witness to Jesus departure from Capernaum, and a withdrawal from Galilee- this is a direction heading was known to not house many Jews.

24From there he set out and went away to the region of Tyre. He entered a house and did not want anyone to know he was there. Yet he could not escape notice, 25but a woman whose little daughter had an unclean spirit immediately heard about him, and she came and bowed down at his feet. 26Now the woman was a Gentile, of Syrophoenician origin. She begged him to cast the demon out of her daughter. 27He said to her, “Let the children be fed first, for it is not fair to take the children’s food and throw it to the dogs.” 28But she answered him, “Sir, even the dogs under the table eat the children’s crumbs.” 29Then he said to her, “For saying that, you may go—the demon has left your daughter.” 30So she went home, found the child lying on the bed, and the demon gone.
-----------------------------
Good morning friends, the title of my sermon this morning is:
We began in song this morning with one of my favourite hymns: Deep in our Hearts. This song really speaks to, and reminds me, of the interconnectedness we all share.
We have a common vision, a common song, a common story. We are one in creation, after all.
As Christians, we know this vision to be one of God’s plan, our song being our song of faith, and our story the one of creation and of the holy child, Jesus. This draws us together, and allows us to revel in the wonders of God through stories, tradition, and remembering.

We begin the scripture reading speaking about Jesus, and his journey to the region of Tyre. He didn’t want to be noticed and was searching for solitude after several polarizing events in Galilee. And yet, the Gentile woman, a Syro-Phonecian Greek woman knew where he was, and went to him. The only possible way for her to have known Jesus was there was for her to have been called by God. Now, I use ‘called by God’ not in the way of a preacher or minister, and for this woman that could have meant a variety of things, but in the way of a feeling and a movement of Spirit. This woman, bearing witness to her child having an unclean spirit, just knew where Jesus was and went to him.

She begs Jesus to heal her daughter, and he, ‘caught with his compassion down’ as some have said, initially turns down her request. Not only that but he compares this woman and her afflicted daughter to dogs. His statement “Let the children first be filled” is referring to the Jewish people; they had the first claim over Jesus’ ministry.

Going back to our hymn from this morning, we hear the lyrics:
We have a common longing, a common theme, a common current. Flowing to freedom like a stream.
The woman replied to Jesus’ refusal and comment about dogs with a rebuttal: Even the dogs under the table eat the children’s crumbs. Everyone eats, all are fed eventually through the line. If we are painting this full picture, the dogs under the table are beloved and taken care of by the children, are they not? Is it not the children who would be slipping food to the dogs under the table/, or letting their crumbs carelessly fall? It is in this moment that Jesus and the woman share a common current, and flow into freedom together. It is also in this moment that the woman doesn’t show resentment for Jesus’ response, but uses it as an opportunity to plea and make even further a case for her child. An act of love on part of the woman.

It is important to talk about the point that keeps circling my mind: was this woman passing a test Jesus was posing, or was she winning an argument? It can be said that Jesus said the dog line with a gleam in his eye, with a glance over to the other side of the room, testing this woman’s faith (that he would have seen in her prior to saying this) and her outlook on humanity or creation. But. Throughout Mark we don’t see any other tests of faith, or situations quite worded quite like this one.

On the other hand, Jesus was a 20-something in a different area than he was used to, trying to hide from people who knew him so he could have solitude. Maybe he meant what he said and had no intention of ridding the child of the spirit originally, and perhaps the woman argued and convinced Jesus of the oneness they shared, despite their many differences. It’s important to remember that Jesus was just as human as every last one of us, so not saying the best thing every now and then probably happened to the big guy too.

In saying, “let the children be fed first”, he isn’t saying that the ‘dogs’ won’t be fed, but that the time simply isn’t right. He would help non-Jewish people, but once the Jewish people have received his ministry. He didn’t give a flat out “no” but a ‘not yet’ of sorts. The woman’s response speaks to the theological insight Jesus and his followers have been sharing- she notices an abundance of Jesus’ ministry. Let us recall the ministry of feeding the 5000, two loaves and five fish, the disciples pick up twelve basketfuls of leftovers. The excess must spill over somewhere, the excess ministry must be passed on to someone, somewhere. If the children have the crumbs to give, will the dogs not get them anyways? Will these people not receive the ministry of Jesus, of God, at some point, why would he wait to heal her afflicted child?

Jesus responds to the woman, healing her child, “for saying that”.  It’s said in the Greek text that he rids the spirit from the child dia touton ton logon which means “because of this reasoning”. The Gentile woman’s deep understanding of God’s interconnected creation allowed her to see that despite their ethnic, racial, and/or religious differences, they were still people worthy and deserving of the love and care that Jesus was giving. God’s love is for all, is it not? Why would this situation be any different? She didn’t align herself with the ‘children’ in Jesus’ analogy, she was not a Jewish person afterall, but she argued that both the children and the dogs are worthy and deserving of receiving divine grace.

Deep in our hearts, there is a common vision, common song, common story.  Telling creation that we are one. Jesus’ message throughout his ministry was love: find your neighbor, love them. Find your enemy, and love them too. The hierarchy of love is nonexistent.