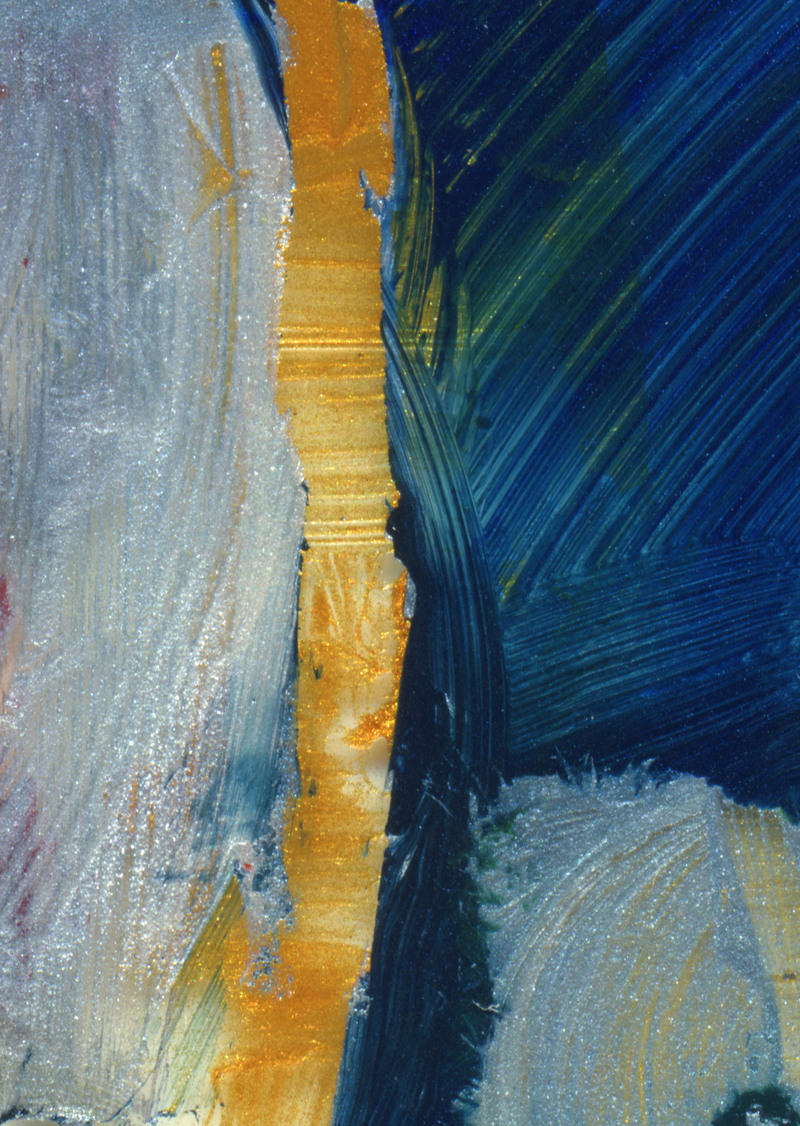 I have a new phrase I use to describe to people how I’ve been feeling lately.  “I can’t complain,”  I’ll say, “but I want to complain.”  I wonder if this feeling resonates with you?  I can’t complain because I am incredibly lucky – more than lucky – I am privileged.  I have been healthy and my family’s been healthy at a time when many have been sick with Covid-19.  I have a job I love when this pandemic has pushed so many people into unemployment.  I can’t complain but I want to complain, because for months and months now every day has unfurled in almost exactly the same way: coffee, run, work, home, dinner, dishes, book, bed, sleep, repeat.  It used to be that life’s pleasures and people punctuated my time, shaped its seasons, gave it variety, nuance, exclamation – there were date nights to dress up for, the sound of an audience suddenly hushed at the beginning of a performance, crisp napkins to unfurl around restaurant cutlery, friends to fill up the dining room table, family to hug, seatbelts to buckle and tray tables to put into their upright position, life’s frills, I know, but they had a way of demarcating time.  Now the start of the week looks identical to the end of the week, no change in sight, no period to mark the end of this pandemic sentence, no new paragraph or chapter on the horizon. The beginning of the week looks identical to the end of the week, and it looks like this is how my days will continue – if I’m lucky and God willing – this month, and the next, and the next.  This is life under pandemic restrictions; I can’t complain but still, I want to complain because it’s hard to live when there’s no end in sight.

The Parable of the Talents is a story for people who want to complain, for people’s whose eyes have been scanning the horizon for an end in sight, for a people uncomfortable with and unsure of how to live in the meantime.  In the years immediately following Jesus’ death and resurrection the early church assumed it was only matter of time before Jesus would return to earth again, when he’d come back as the powerful, cosmic Christ tasked with intervening on God’s behalf to right all wrongs and vanquish all evil.  Jesus’ “parousia,” or sudden appearance and presence might occur at any second, members of the early church thought, any day now, any week, any month.  The temptation for members of Matthew’s community was to not invest too much in the lives they were living and the people with whom they lived – what was the point?  All of this they were living was only temporary; a new age wouldn’t be long in coming.  But when one year went by, and then ten, and then twenty and then fifty years passed, the members of Matthew’s early church community understood that they needed to adjust their expectations.  These stories were shared to give them some perspective: the end will come when the end will come, so how do we live in the meantime?  That’s the question at the heart of the parable of the talents.  When we think we’re living through a time that’s only temporary do we invest in what’s around us or hide and wait it out?

What did you think of this story?  If the members of the Bible Study group are in any way representative of the rest of the congregation chances are you did not like what you heard.  No one liked this story when we read it this past Monday at Bible Study.  It just didn’t sound like a story the Jesus we know would tell.  Remember what Jesus says earlier in the book of Matthew, during the sermon on the mount?  “Blessed are the merciful” – but it seems there is no mercy in this story.  “A man going on a journey summoned his slaves and entrusted his property to them,” Jesu says.  The first two invest his money and make a profit for him, and the third buries his portion to keep it safe; so as not to lose it.  He hands the property back intact and yet he’s met with the harshest judgment – “you wicked and lazy slave,” the man says upon his return.   Did the master really expect more?  The story says each servant was given an amount of property to manage in accordance with their ability; why should the man be surprised when this third servant simply buries the money?  The third servant calls the master harsh, reaping where he does not sow and gathering where he does not scatter seed and we don’t know this servant’s backstory – maybe the past gives him good reason to be cautious around this man in the present.  Where’s the mercy for this servant?  Where’s the attempt to understand why he chose to hide his master’s money?  “Throw him into the outer darkness, where there will be weeping and gnashing of teeth,” the master says.

These stories Jesus told always make an appearance at this time of year in the Christian church calendar, in the weeks leading up to Advent because it’s in this season that we start to look forward Jesus’ coming to earth – Jesus the Christ, Jesus the Messiah – his coming to be with at Christmas but also his future Parousia, or presence with us.  And every one of these stories ends in the same way: like man who goes away on a journey, like the master who puts his slaves in charge of all of his property, like waiting for the bridegroom to appear at a wedding party, Jesus will come to us again to usher in an end to the old and a new beginning – get ready!  For there will be an accounting of how you’ve lived in the meantime.

What comes to mind when you hear that word, “responsibility”?  Do you think, “burden,” “overwhelming,” “tedious”?  What about “wonder,” “humility,” “opportunity”?  This past summer we were heading out on bikes to the local public pool, myself, two of my own kids, and five other kids from the neighbourhood.  I made the biggest kid in the group lead the way and I road my bike at the end of the line, craning my neck to make sure everyone was safe.  “Stop at the stop sign,” I shouted; “careful of the car doors!”  At the pool I started a new head count the minute I finished the last – four in the deep end, two in the shallow end, one kid trying to swim the lap the earn the wrist band he’d need to jump off the diving board.  All of this life entrusted to me; me responsible for it all.

The busy father with the toddler hands you his newborn baby.  “Can you hold her for a minute?” he says.  And you can barely remember what it is like to hold a baby, you marvel at how little she weighs and the weight of it all, an entire future in your arms.  I remember one of my first real jobs, a group of United Churches in Southern Alberta had hired me to run their summer Vacation Bible School.  I would spend a week in each community and I got the curriculum, and design the flow of the day, and plan all the games, and lead the volunteers – for one of the first times in my life it was all up to me, entrusted to me; I was responsible for it all.  It must have been overwhelming at times, but what I remember is how empowered I felt.  “You can go away for the weekend, do it!” your older kids tell you.  “We can handle everything,” they say, “the dishes, the house, our little brother.  We’re up to it you know, the responsibility, you’ll find it all better than when you left.”

Are you seeing that there could be another approach to the parable of talents?  A man went on a journey, summoned his servants and entrusted his property to them – he put all that he owned into their care and protection.  “Can you take care of this for me?” the man said, “until I am back; will you watch this for me, care for all of this as you think I would if I were still here?”  He gave five talents to the first servant, two to the second, and one to the third.  Now, a talent is an extraordinary amount of money – equivalent to an entire lifetime of wages.  That’s what the third servant was entrusted with – a lifetime of wages.  The kingdom of heaven is like a man who goes away and entrusts his entire fortune to his servants, his employees.  He could have entrusted it to his siblings or to his business partners, but he chose to entrust his fortune to his employees, his servants, each according to their ability.  Hold on to this for me, see what you can make of this for me.  One must have an enormous amount of faith in a person to entrust them with so much.

The parable of the talents is an allegory.  Jesus is like the man who is off on a journey.  We are his servants, his disciples, entrusted with all that he is concerned with while we wait for him to come again, stewards of everything in the kingdom of heaven – abundant life and justice, compassion and mercy.  Can you take care of all of this for me, Jesus asks.  Will you hold on to this for me?