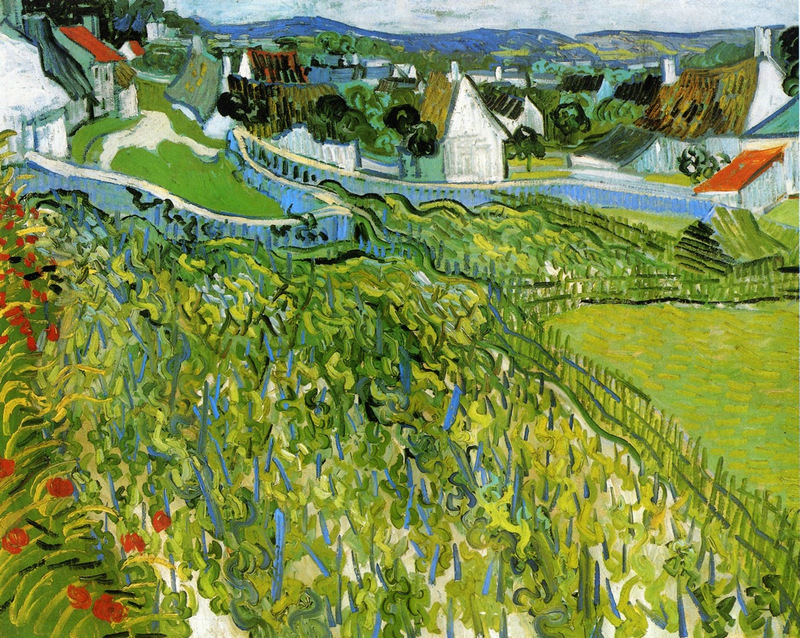 Sermon Parable in the Vineyard; Don’t Shoot the Messenger

How many of us tried out hand at gardening this summer for the first time? I apparently can’t keep a plastic plant alive, but I decided this year was the year. Our little balcony was going to be a green oasis, with flowers and chives and some catgrass for our long-suffering pet. I bought the planter, wheeled the soil from Canadian Tire, ordered the plants, and carefully planted each seed just so. I was going to create some nature in the middle of an urban centre, or die trying.

By now, the flowers that did grow are long dead. The chives never sprouted, the cosmos bloomed for about 3 days, and the catgrass was unsurprisingly devoured before it had a chance to regrow. I have spent hours poring over internet blogs, trying to figure out what I have done wrong. By next year, I hope to figure that out.  God apparently didn’t put me on this earth to tend to vineyards, which is a good thing.

When we take a moment and look at this parable, it really isn’t subtle, certainly not by our standards. This whole story is a part of a series of vineyard tales, where Jesus is answering the question “By what authority are you doing these things?” Who let Jesus run around performing miracles and telling folks what they can and can’t do? Who died and made Jesus the boss of them? And so, Jesus takes this moment to tell the people who believe they are following God what’s what. You can hear the frustration in his voice when he has already spent the better part of his day telling these folks that he has God’s authority and they just ain’t getting it. The Landowner helps set up the tenants with what they need to help the land flourish, and then tells them to care for it, and the Landowner will come for his share of the produce at the end of the season. The tenants, deciding they don’t like that, kill everyone the Landowner sends, including his own son. The lesson the religious leaders hear from Jesus is that those who kill the people sent by the Landowner will in turn be punished, and those who actually want to do as the Landowner asks will be put in the vineyard instead.

In order to keep the status quo, in order for some of us to remain happy and unbothered by the concerns of others, we have to be very good at ignoring the voices of the prophets around us. We have to actively ignore the pleas from activists, the emails about causes we support, willingly decide to put convenience over justice. How many of us heard about the end of social bubbles, with the call for people to go back to households only, and thought okay, but how can I make this work for Thanksgiving? Or when we hear about fossil fuels being burnt at simply nonsensical rates, say to ourselves maybe I can skip this CBC interview. Is it the same as stoning and killing someone collecting our wine and olives? On the one hand, no. On the other, how much different is it? We delude ourselves into thinking that we are in control of creation, and as long as we ignore every piece of evidence that inconveniences us, we are fine. God sends us messengers all the time.

People that are hard at work building the kingdom, stone by ragged stone. They are they ones that keep track of the homeless in our city, who work the front lines of COVID-19 testing centres, exhausted but moving because they have to. Because the true owner of this land, the Creator, is calling us into a new era. One where we recognize that we aren’t in control. We aren’t the landowners, but the tenant farmers commissioned to do the hard work in God’s name.

While there are many mistakes I made with my grand garden experiment, I think the most egregious is that I thought I was doing it just for me. When I should have been doing it for birds, for the bees who pollenate the area, for my neighbours to see some colour, for God because God always appreciates a solid effort. I forgot that all that I do, including attempt to make plant grow, is done in God’s name, with God’s creation, nurtured by God’s love. I listened to the wrong messenger.

Which messenger will we listen to? The one that insists they have God’s authority simply because the crown fits, or they have the most money, or guns, or fans? Or the ones that speak of justice, bursting through the ground like a sturdy vine, offering food to the hungry and drink to all who thirst? The one that says we can all be the landowner, or the ones that say we must all do our part to be the farmer, working on our corner of the garden, bringing our gifts to God’s kingdom when they are ready?

The messenger is screaming at the top of their lungs now that none of this was ours to begin with. Our responsibility towards others, the ability to maintain or destroy the environment, the call for justice and for compassion, is because none of this was ours. It is all the Landowners. Every one of us belongs to God, and to God we lift our hopes, fears, joys, and sorrows. The messenger is imploring us to remember that all that makes our lives better is God’s, and it isn’t our right to mitigate or control. It is our responsibility to make sure every one on this planet has what they need. This is doubly important during a pandemic, triply so with the largest economic collapse in a century, and even more so as we reckon with the centuries that western countries like Canada decided that the voice of those in power superseded God’s voice, which is heard in the coughs of people dying of Covid. Of people who remind us that Black Lives Matter, and that means action. The actions of an indigenous man in Calgary, cutting off his hair in grief as his home is dismantled for a highway. The buzz of a bee, telling us why we are tending to this garden in the first place.

Those messengers are loud and clear, heard across the land and etched into our spirits. Let us remember who we are listening to today, and why we are tending to this garden. Amen.