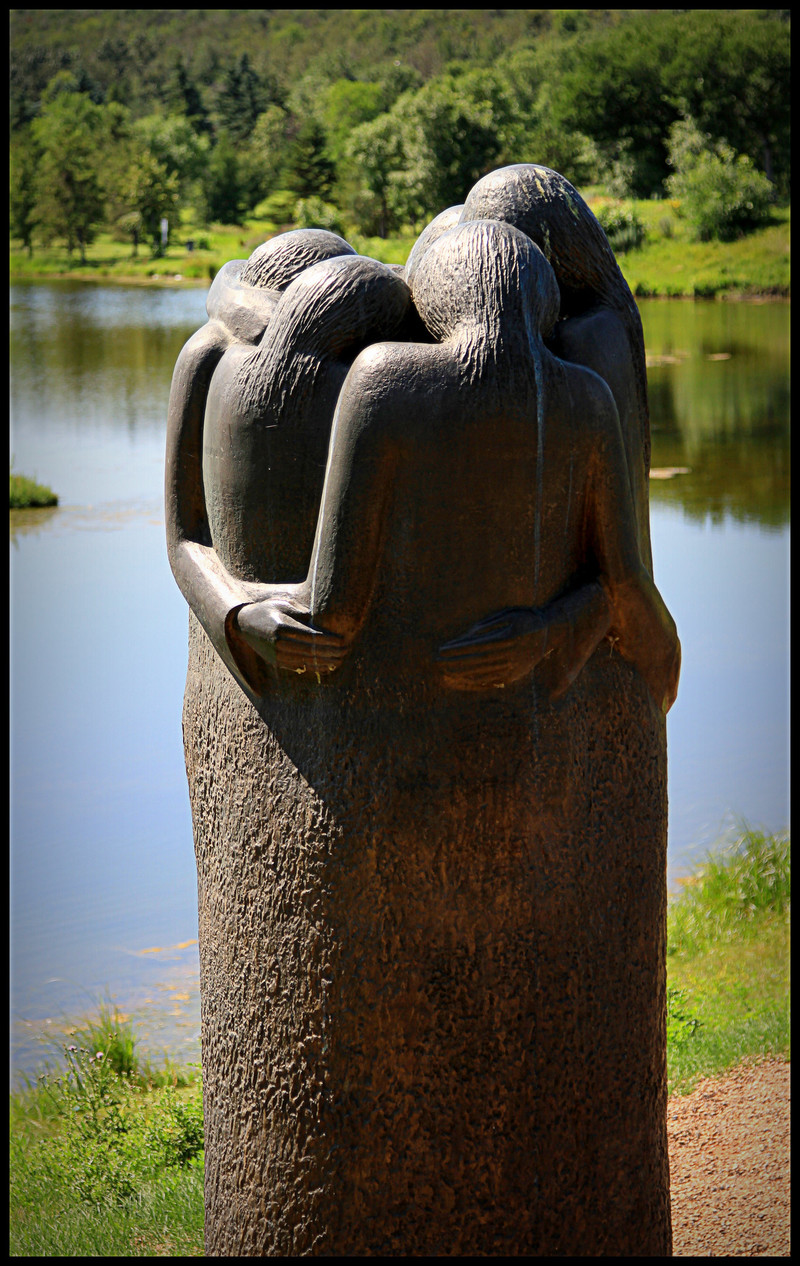 Jesus was a totally affirming person. He always noticed when the people around him were not being affirmed in their humanity and dignity and worth by the wider society and its institutions. Jesus affirmed people who had not been affirmed. His actions spoke louder than words; he affirmed people as God’s image, he called out oppression as that which never should have existed in the first place. “Word got around the entire Roman province of Syria,” it says in one translation of Matthew. “People brought anybody with an ailment, whether mental, emotional, or physical. Jesus healed them one and all.” “When he saw the crowds he had compassion for them, because they were harassed,” it says, in our reading. To be affirming as Jesus affirms is one of the most important way of being a disciple. Being affirming as Jesus affirms is to witness another person’s pain, to listen with compassion, to name and acknowledge the oppression causing the pain, and to work for healing and wholeness.

Three weeks ago the world watched as George Floyd, a black man, was cavalierly murdered by a white police officer, as though it was nothing, as though he was nothing. I can’t say anything after saying this sentence that doesn’t feel a totally inadequate and incomplete response to the heartbreak, the horror, the complete injustice, the pain, and the sadness we have witnessed as a global community. Protests and anger and passion have erupted in solidarity with George Floyd and in lament of his death all over the world, not because the brutality and indignity we witnessed him suffer as a black man was new but because this kind of violence and indignity and dehumanizing treatment has been happening to black people all over the world and, yes, here in Canada, for centuries. The streets just a few blocks away from this church have echoed with the frustration and the anger and the pain and the heartache of black communities. Online forums and articles in the news log racist incident after racist incident; friends and colleagues share personal experiences. Affirming congregations, congregations who walk in the affirming Way of Jesus, see and name what is un-affirming – anti-black racism – and listen to the experiences of black people and communities with compassion. I want to share with you this message from the Black Clergy Network of the United Church of Canada. Click here: https://drive.google.com/…/1eznjN6jVaBCi88dvdCaZWXYuX…/view…

As a congregation made up largely of white people in a neighbourhood where 82% of residents are white, being affirming means asking ourselves: how are we perpetuating anti-black racism, in our lives as individuals and as an institution? How are we affirming in our words and actions that Black Lives Matter? How are we talking about race and skin tone and white privilege with our families, our kids and grandkids, our friends and colleagues? What are we, as a largely white congregation, doing and what do we need to do to disrupt and dismantle the systems that perpetuate white privilege?

The Moderator of the United Church of Canada, Richard Bott, in a joint letter with the Evangelical Lutheran Church in Canada and the Anglican Church in Canada gives concrete suggestions for congregations engaged in the spiritual work of being affirming:

Reach out to a friend of African descent and listen to their story and how these events have affected them.

Read books on Black history in the Canadian context, the impact of anti-Black racism, and the reality of white privilege;

Engage with the artistic and cultural production of people of African descent, with a commitment to learn the history and context within these expressions.

I want to affirm our faith and conviction to you who are listening to this message: God is with you in this work. God has promised to be with you always. God’s Spirit is moving and animating our world and God’s Spirit is moving in your heart. Have faith and be encouraged. God hears your voice and your cry and God is listening. As we commit and recommit to the work of being an affirming congregation we do so with hope and imagination. I know some of you are feeling despairing right now, some of you are overwhelmed. How do we heal the racism and bias that is in those of us who are white? How do we work to dismantle and undo a system and a pain rooted and entangled through centuries of white privilege? Let me remind you and affirm to you the angel’s response to Sarah, when she didn’t think God could deliver on manifesting new life in her: “is anything to wonderful for God?” Sarah laughed at what she thought was impossible – new life within her – but the joke was on her. It is our faith and deepest conviction that nothing is impossible for God. We can see and acknowledge and name the pain and destruction of anti-Black racism . And we can heal and help mend our world.

When Jesus saw the crowds, how many were harassed, how many were unaffirmed in their humanity, Jesus sent his disciples out to be affirming – to work that all might be well, that all might come to life, that all might be included, that what demonizes and terrorizes people might be wrestled to the ground. As a disciple, Jesus sends you. Jesus has faith in you. I hope you hear this. Jesus has faith in you. Jesus affirms you, the affirming church. Show your true colours and your faith, that nothing is too wonderful for God. 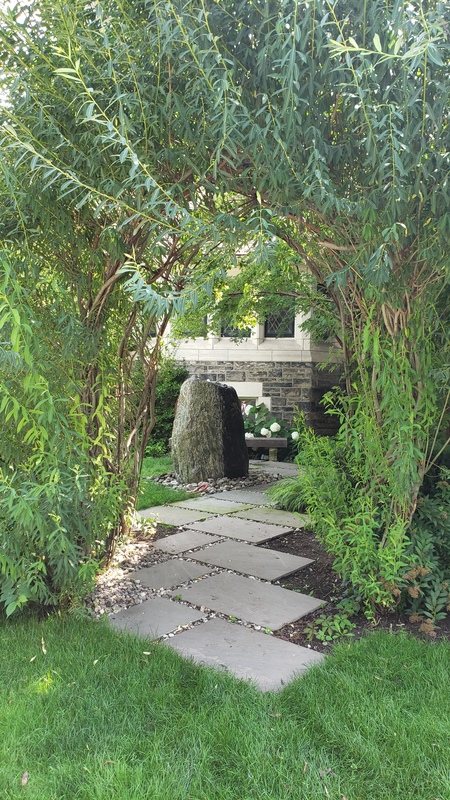 Rev. Dr. Kristin Philipson
Minister of Worship and Spiritual Care
May 17, 2020
View all Sermons in Series