NEWS ALERT Online and Outdoor Worship is Available for the Fall!
Download 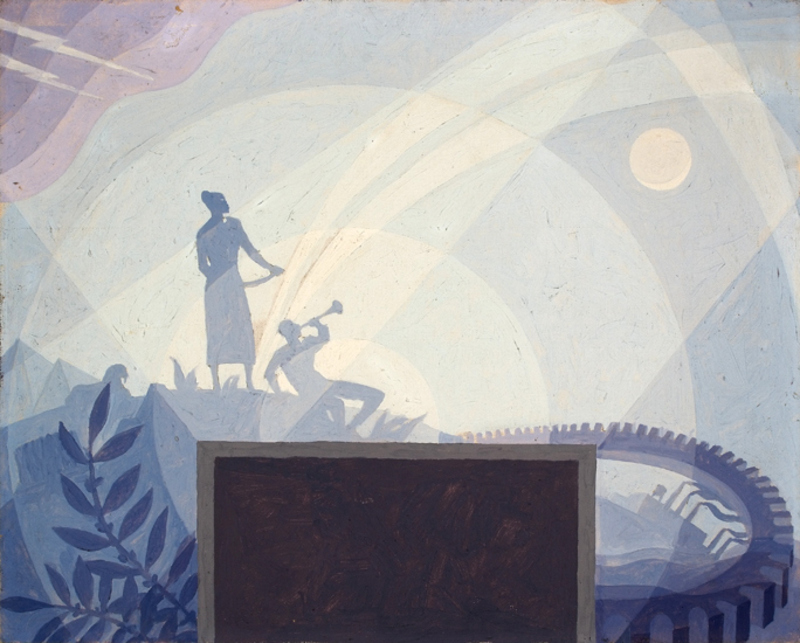 I did my undergrad at U of T years ago, in both English and History. I loved it; the chance to read amazing works and debate nuances and context. We would take something that an author had worked so hard on, devoted years of training and refining towards, and tore it up like toddlers with a pinata. “Why did the main character drive an orange Mustang?” “What did the author mean by the red door?” “Is God in this story the author, the reader, the author’s dog?” We would dissect classics and contemporaries alike, looking for any detail or clue that could get to the author’s “real meaning”.

Often stories and poems are used to tell of a deeper meaning. Children’s fables serve as lessons to kids who don’t eat their vegetables or break into houses where bears live. The Lion, the Witch, and the Wardrobe was actually about Christianity. Margaret Atwood’s The Edible Woman about the struggles women face in a society that confines them. And not-so-subtle works like 1984 and The Giving Tree show that many authors write stories for us to find that deeper meaning.

Then we get to the Psalms. How do we even approach them? Do we act like historians and scholars, trying to find the concrete truth? Do we try translation after translation, looking for what the author really means?

Or, do we take the Psalms, and find the ways they ring true in our hearts?

The Psalms do have a strong historical background, with a rich cultural context, and layers and layers of meaning. But sometimes we need to take a look at them and say “here is how they feel right to me”.

Whether it was written 2500 years ago, or last week, the sentiment is the same.

It might come as no surprise to many that I am a bit of a romantic. I love my practical lists and detailed plans, but sometimes I just have to stop and smell the roses. Last week, the power went out in St. James’ town for about 4 hours.

I heard Rosedale was out of power as well, along with patches across the city. Realizing that I couldn’t read or write anything without light, all I could do was take my thoughts outside to the balcony.

It had been yet another long day, another news cycle with violence and illness. Another evening where we would break out our calendars and cross off another cancelled event. It isn’t the individual major milestones that will weigh me down (though they do exist). It is the daily little stones in my shoe, the extra degree of heat, that high-pitched buzzing that I know isn’t a big deal in the grand scheme of things, but it drags on, and on, and on.

How long can we go on like this? I thought earlier that day. How many more days and weeks and months and years of a struggle that started well before we arrived on this planet, and won’t end until well after we depart. To be stewards of Creation, partners with those in suffering, dealing with our own suffering, how long, o God? Why do we bother?

And then the power went out. And there was darkness. And silence. The hum of the air conditioner and the internet modem died out, the lights on the oven disappeared. We checked out phones, and it was the entire neighbourhood.

When God gives you a sign to get off the internet, God really isn’t subtle.

I went out to that balcony, and saw my neighbours doing the same. Candles lit weary faces, we were almost all too tired to chat. Just sit in the silence that the neighbourhood hasn’t heard in years.

You know what is weird? Hearing crickets in the city at night. We watched dogs play in the off-leash park, with nothing but moonlight to guide their runs. We listened to everything. We listened to nothing at all.

Psalms like this one serve as the reminder we need of why we struggle in the first place. What is the point of striving for justice, feeling like our work will beundone the next day? What is the point of caring for others, when it would be so much easier to never love anyone, to be a hermit in our own world? Why bother?

This psalm doesn’t need a dozen extra meanings, though I am sure it does. Right now, it is sitting on our hearts and bringing forth a clear and beautiful message. This, you, me, them, all of it. It is beautiful, and worth it. Amen. 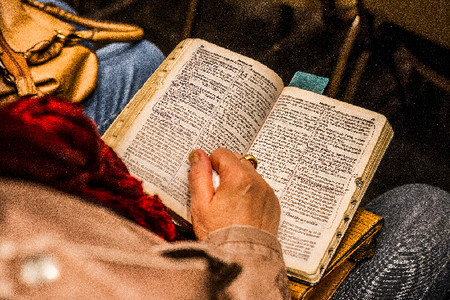 The Truth is Revealed!

A Creation Worth Loving For